The past 23 articles detailed what HEARING and LANGUAGE were, individually.

But what makes the link between the HEARING and the LANGUAGE?

According to Prof. J.C. LAFON, several functions are required to make the transition from hearing to language:

4) Other functions that are part of the INTEGRATIVE FUNCTION.

5) The SEQUENTIAL FORMS OF KNOWLEDGE.

“Acoustic messages received by the cochlea are processed and integrated in the nervous system, they are compared to previously acquired symbols and identified as significant elements. This function is complex and corresponds to both the hearing and the understanding…”(1).

“The acoustic function relies on the combined functioning of the middle ear and the cochlea; it is part of the scope of physiological activity studies. The transmitted sounds result in acoustic vibrations that trigger a complex motion of the basilar membrane based on the cochlear resonance, that we call the “cochlea-dependent motion”. Impairment of the basilar membrane’s motion is a cause of deafness clinically identified by a rise in the sounds perception threshold.”(2)

The scope of the acoustic function ends at the organ of Corti level.

“The integrative function sets up the link between the cochlea-dependent motion of the basilar membrane and the language. It consists in two main activities: the first one, of neuro-physiological nature, concerns the auditory pathways and centres ; it can be studied by electrophysiology. The second activity, of psycho-physiological nature, relies on memory circuits and thus, on multiple synaptic associations; it is based on psychological capacities. It can be studied, on the one hand by physiological measurements, and on the other hand, by psychological observations. It is when facts are translated into abstract notions, and images into symbols. Impairment of this function results in auditory agnosia in adults, and, in children, it causes either an integration impairment or a delayed integration depending on whether it is due to a dysfunction of the auditory pathways or due to a multifunction of the memory circuits; the latter can be improved, as they can be partially compensated.” (2)

The three other functions will be discussed in the next two articles. 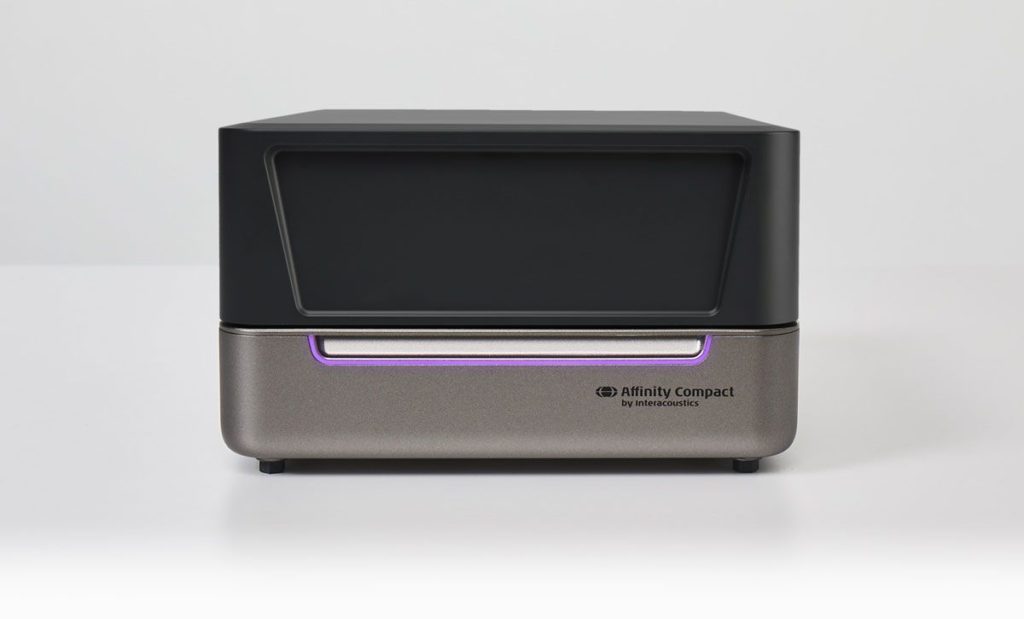